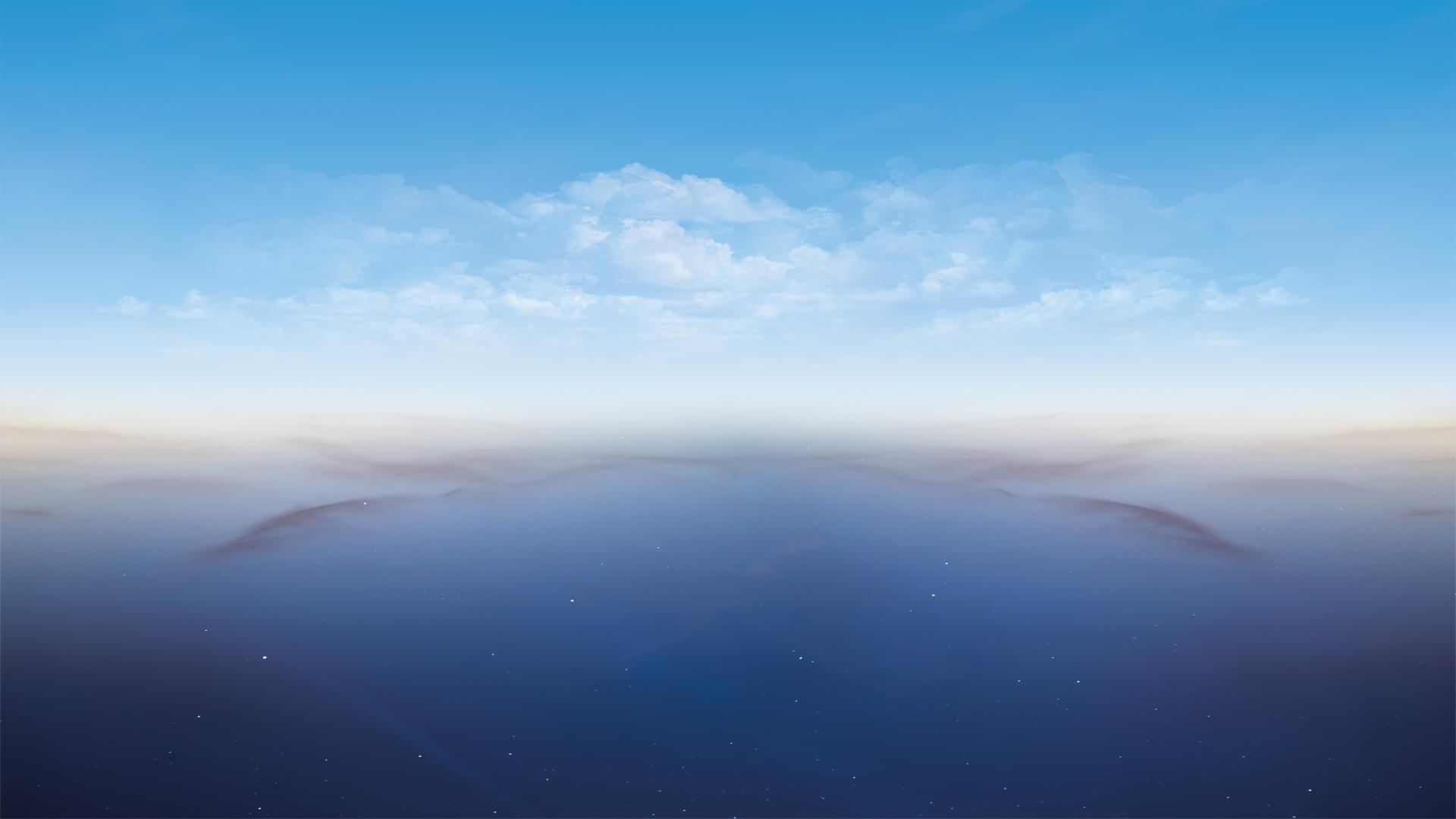 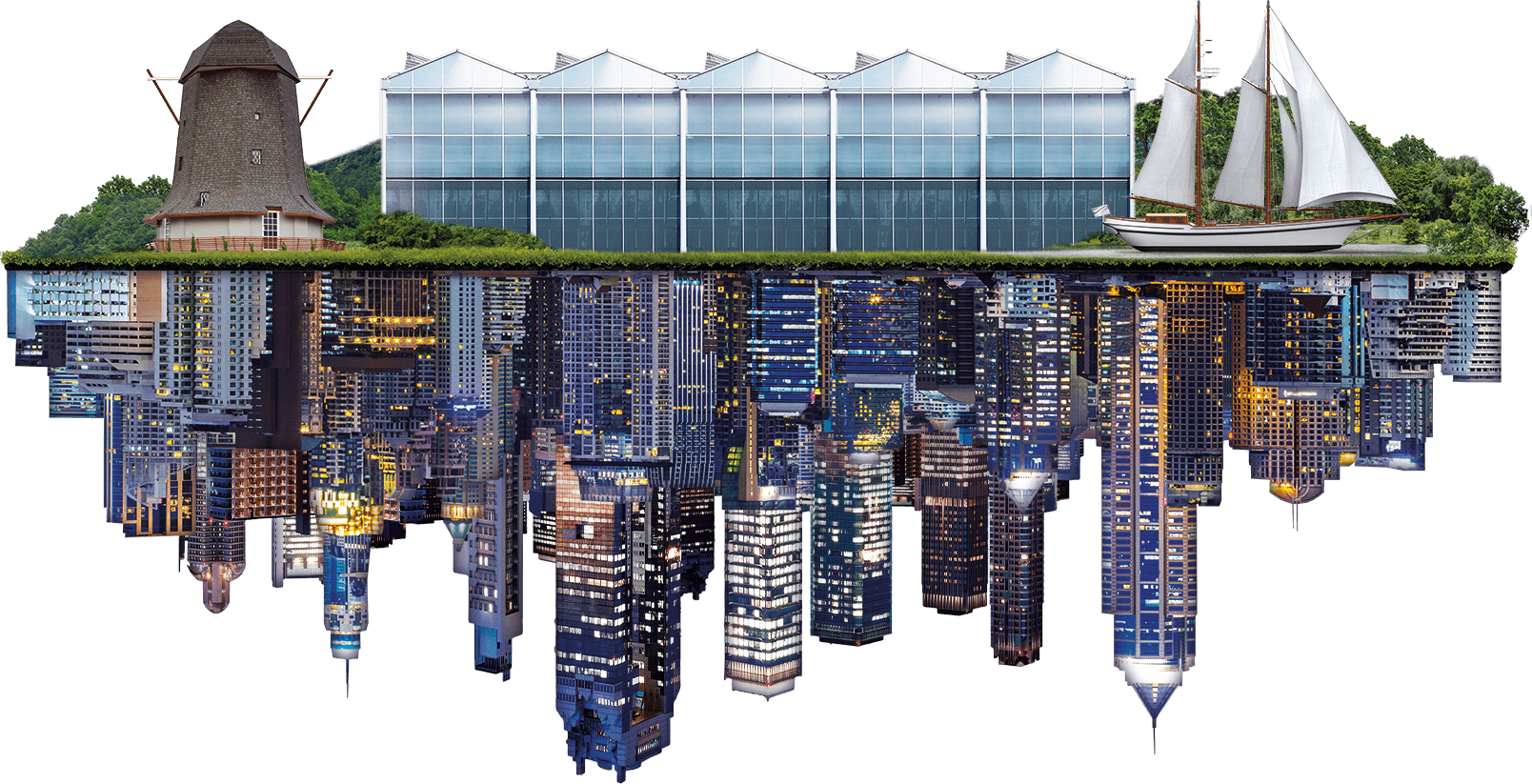 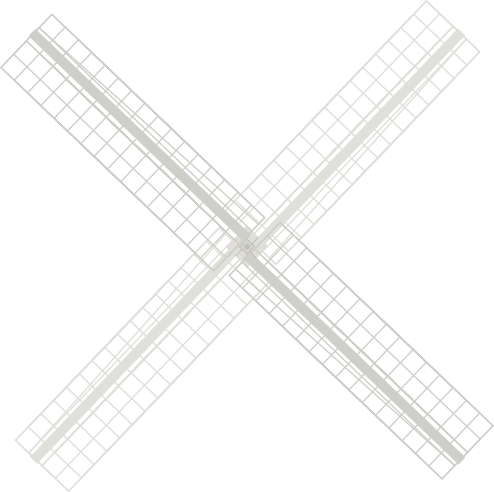 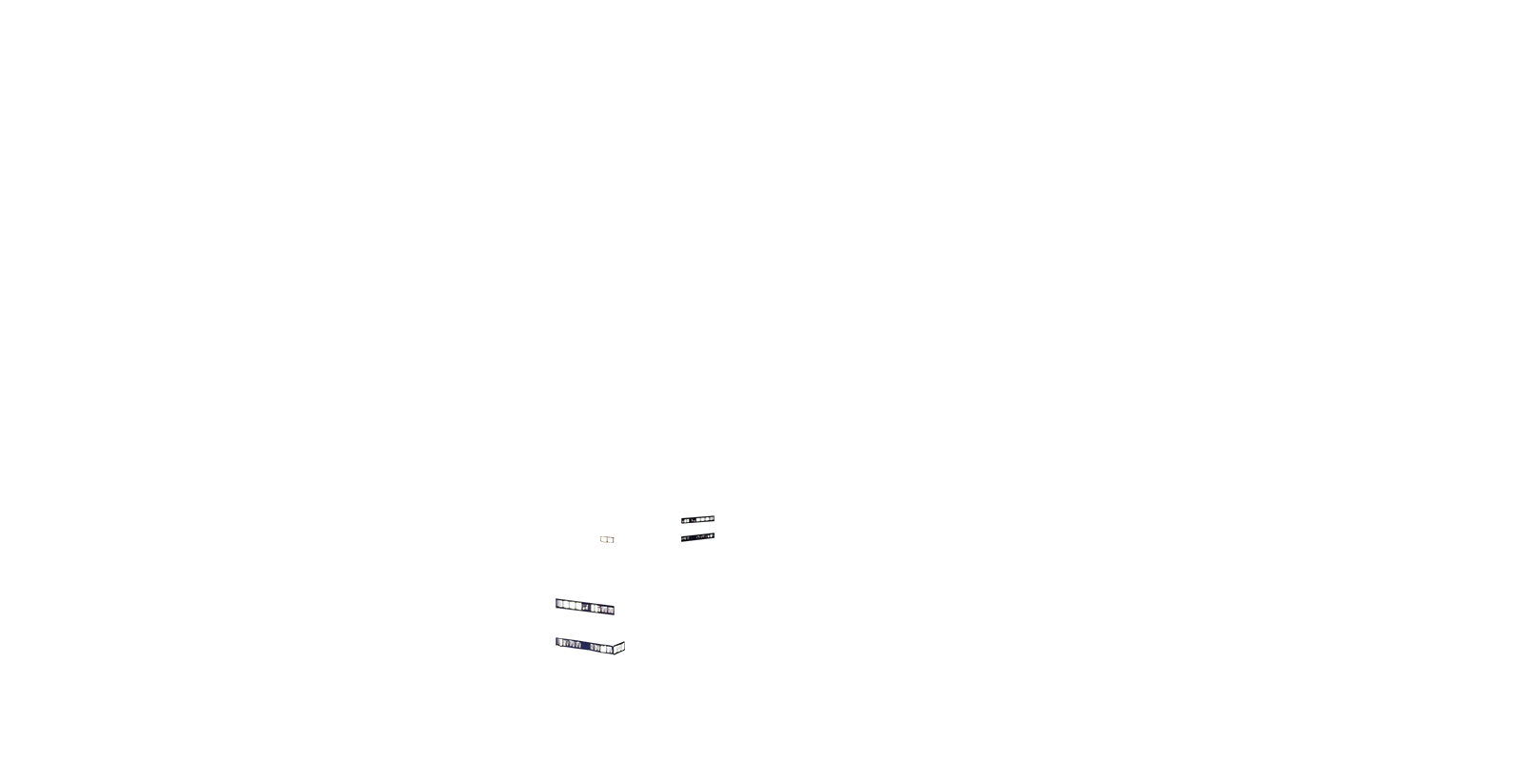 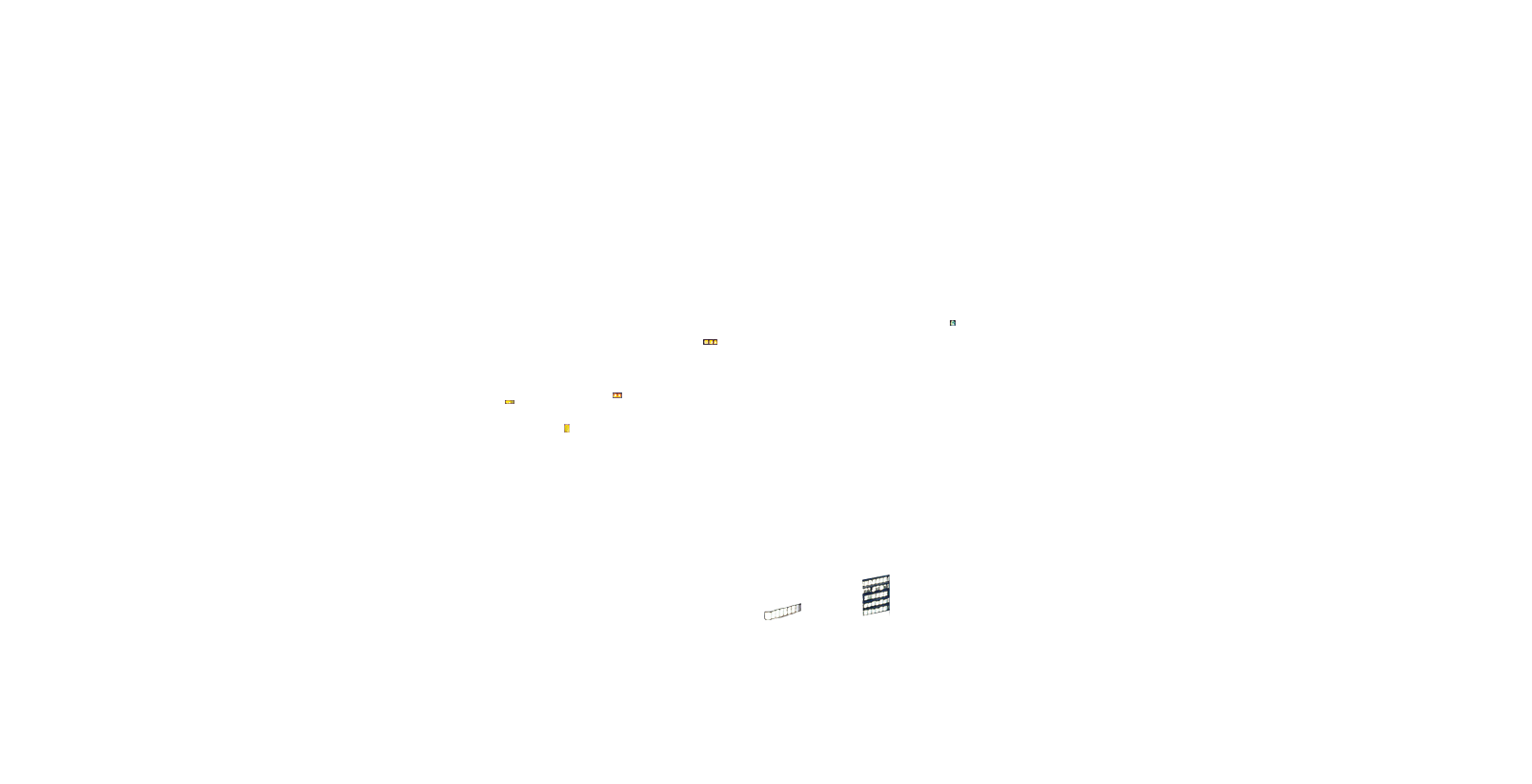 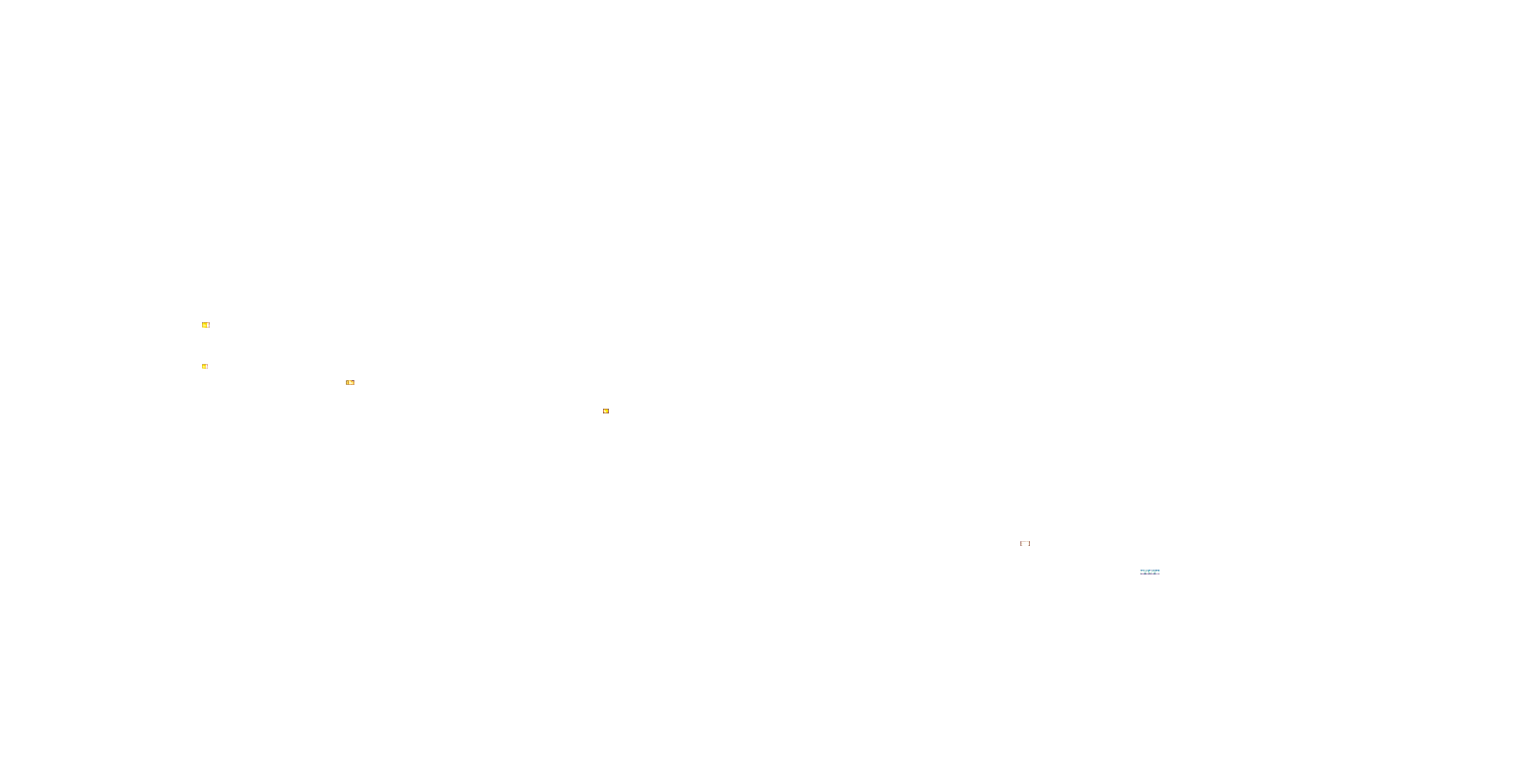 KUBO has been in existence for 75 years. A fine opportunity to look back to when it was founded. And to take in what’s happened since then. When you do that, you’ll see a period full of milestones, developments, innovations and achievements. Let’s go back with us.

Kuiper & Boers (KUBO) was founded by Arie Kuiper and Rien Boers at 13 Choorstraat in Monster, a workshop wedged between two houses.

At the Westland Trade Exhibition Kuiper & Boers was present with their first trade fair stand. 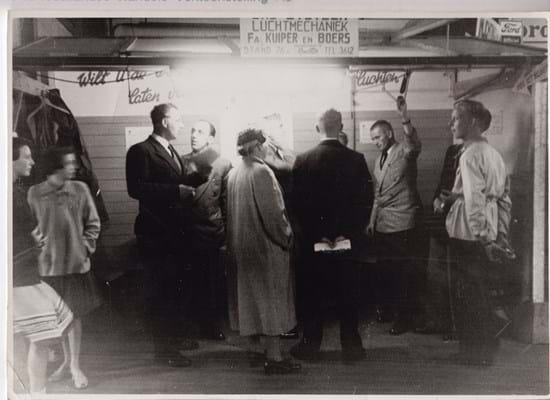 A customer for three generations 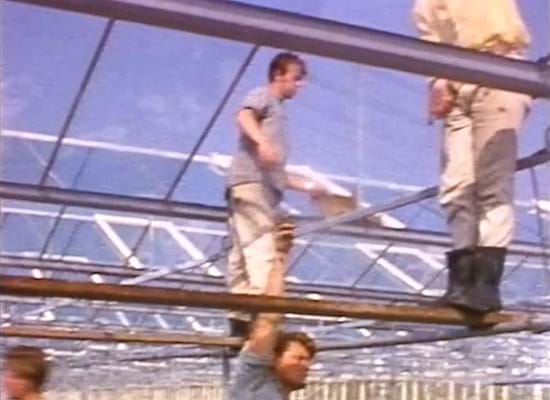 Kuiper & Boers invented the aluminium Venlo deck, that sets the tone to this day.

KUBO was awarded with a honorary medal by Queen Beatrix. 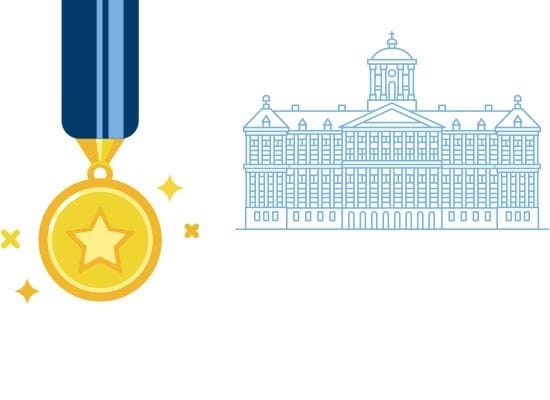 KUBO invented the Ultra-Clima, a revolutionary, innovative and sustainable greenhouse concept in every respect 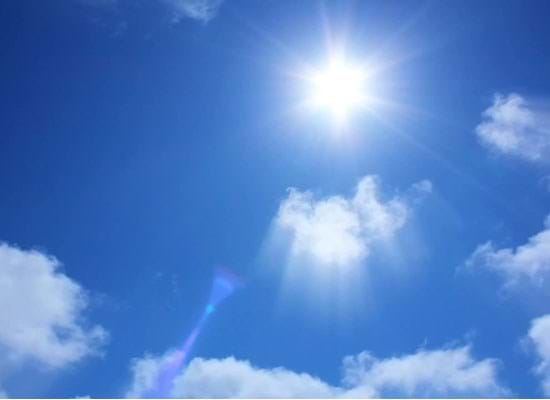 KUBO number 1 in the Hillenraad100

After years being the runner-up KUBO became the number 1 in the Hillenraad100 and was awarded with the award of Technology company of the year.